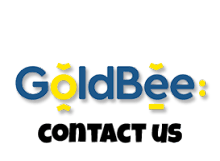 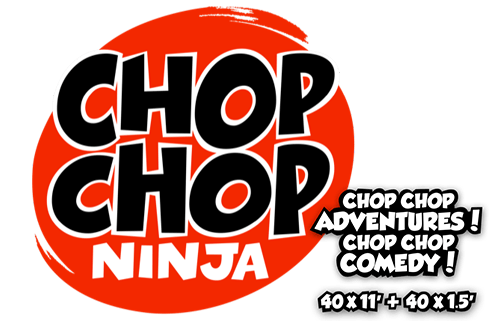 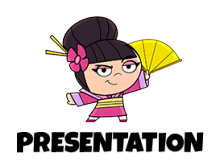 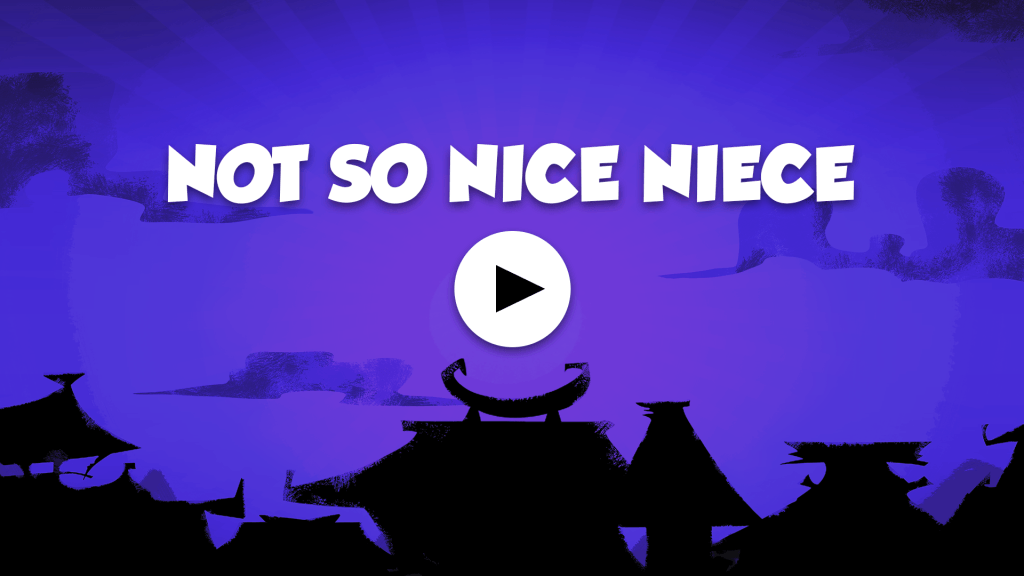 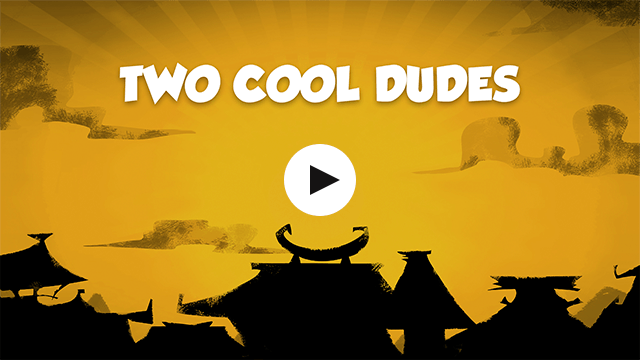 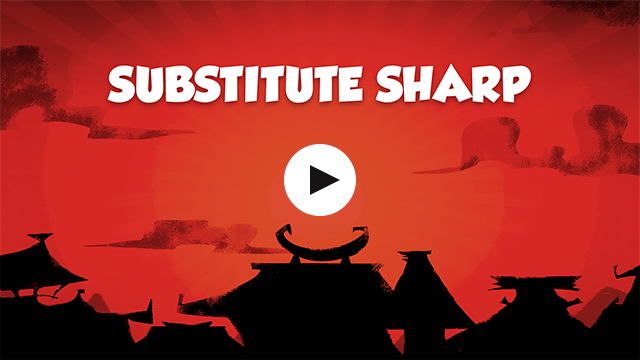 Comedy-adventure series Chop Chop Ninja follows the exploits of rookie Chop Chop Ninja Iro and his three best friends at the Chop Chop Ninja Academy. From fighting baddies to mastering the ninja art of stillness, Iro applies ninja technique, attitude, and most of all heart, to everything he does. And it’s a good thing he has that much heart because his ninja skills need a lot of work… especially since he aspires to be as amazing a ninja as his hero, the Great Chop Chop Ninja.

The group is lead by Master Enoki, who believes in learning by doing. So our ninjas are out ninja-ing, not sitting around in a classroom. They are called upon to defend the Academy, the City of Rizon and worlds beyond from any wrong doing. Because these guys have not completed their training yet, the situations, and how they are dealt with, are often silly and light hearted. Comedy first. Adventure later.